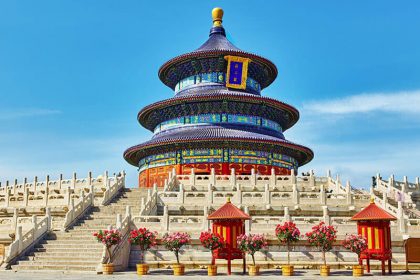 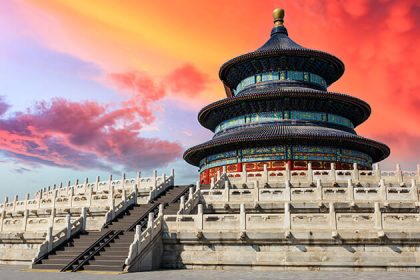 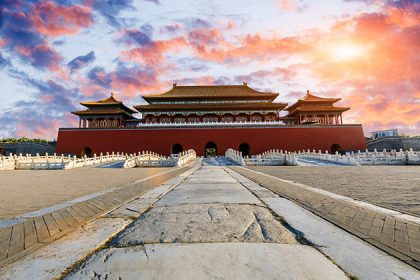 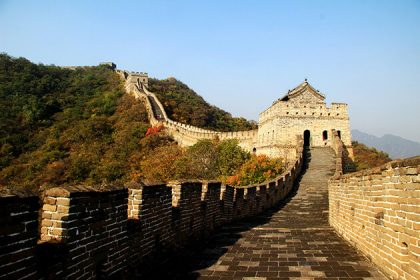 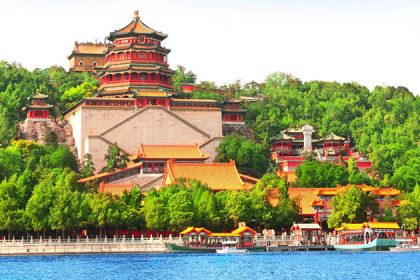 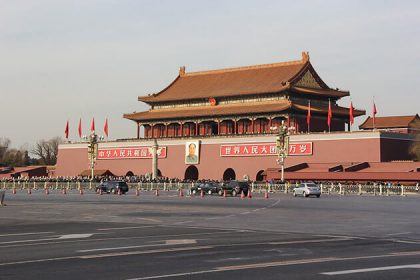 Come & see the best of Beijing (consisting of the Great Wall, Forbidden City, Summer Palace…) with our 3-Day Beijing tour from Tianjin Cruise Port. Relish in a trouble-free transfer, visit Beijing’s ironic sights with your local guide and driver, capture every moment in the heart of China.

You will be picked at Tianjin Cruise Port, and embark your trip by a drive to Beijing. On the way to get Beijing, we will stop to have lunch en-route. Back to the vehicle, we continue our trip to Beijing. The guide will introduce you to Beijing, capital of China, if you’re interested in the Beijing Opera or a Chinese Kung Fu show, you can share your time in Beijing with these activities. 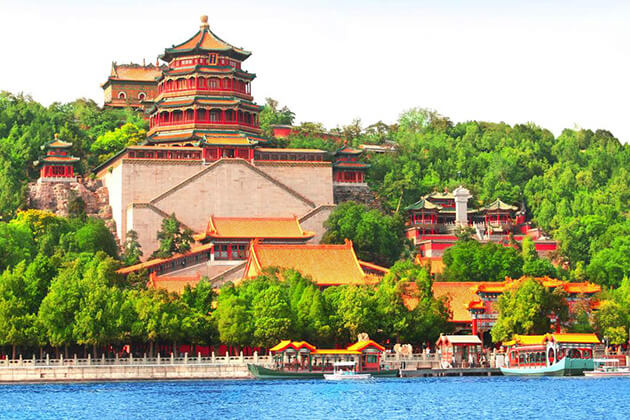 Next, you will reach the Summer Palace with a boat ride and the Garden of Virtue & Harmony. The palace is about 12 km northwest of Beijing center, it’s equally as famous as the Forbidden city. The Summer Palace is called Yiheyuan (means Garden of Nurtured Harmony) in Chinese. It’s one of the well-preserved and the largest of the imperial gardens in China, and can be one of premier attractions in Beijing. Also, it is possible to take a ferry boat across the lake, each takes 10 minutes.

Your tour will start after breakfast at the hotel.
After 50-minute transfer, we arrive in Tian’anmen Square, the largest city square in the center of Beijing. It’s named after the Tian’anmen (literally meaning the gate of heavenly peace), sits to the north of it and separates it from the Forbidden city. 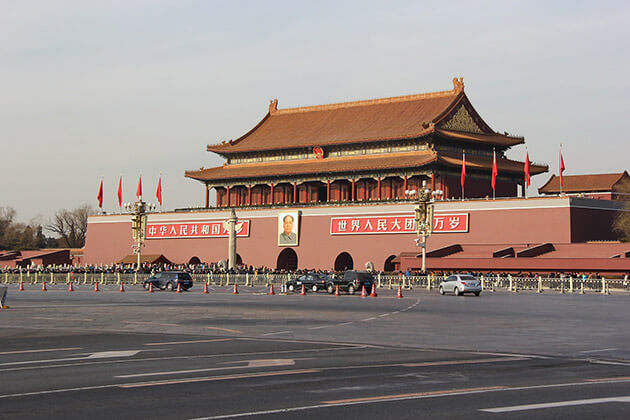 The square is a great cultural significance as it was the site of several events in Chinese history. As the world’s largest renowned square and an enduring symbol of China’s national pride, it’s surrounded by many imposing buildings consisting the Heavenly Gate (The entrance to the Forbidden City), museums, government buildings, and The Mausoleum of President Mao. 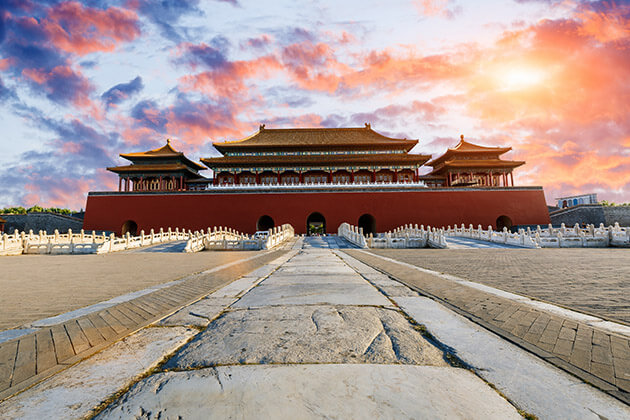 Continues the trip to the Forbidden City after 3-hour drive. The Forbidden City was home to 24 emperors from 1368 to 1911. The “city inside a city” is completely a World Heritage Site, the largest & best preserved antique imperial architecture complex in the world. The Forbidden city with a great square, halls, gates, and gardens, courtyards, which are all the important treasures of China in the past, is really a must-see place in Beijing.

After hotel breakfast, you will start the day by a 1.5-hour drive to Temple of Heaven. The complex was built in 1420 during the Ming dynasty, where the Ming and the Qing dynasties visited for annual ceremonies of pray for a prosperous harvests. The Temple of Heaven was enrolled as a World Heritage Site by UNESCO in 1998.
After lunch, we will transfer back to Tianjin Cruise Port. 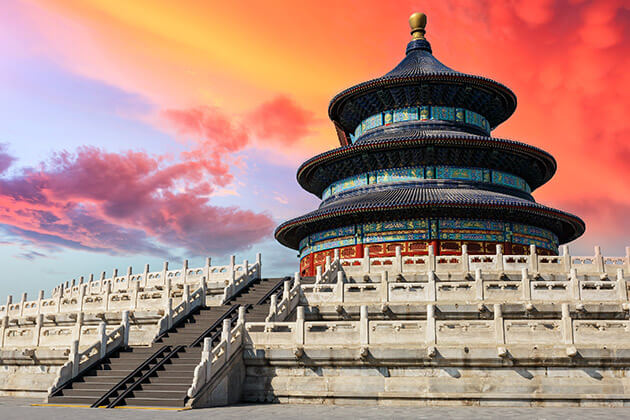 Be the first to review “Essence of Beijing” Cancel reply 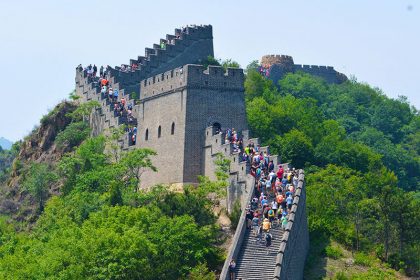 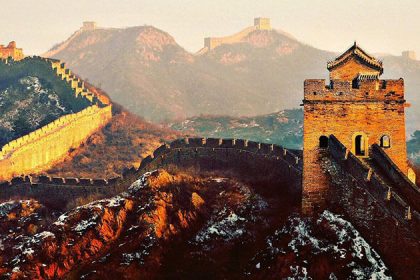 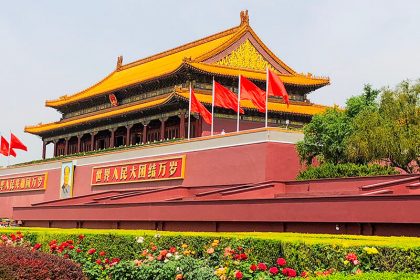 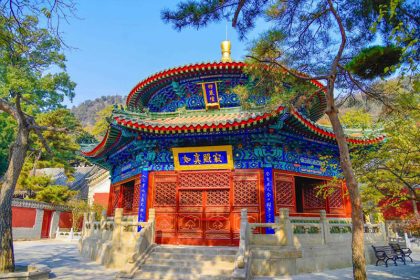 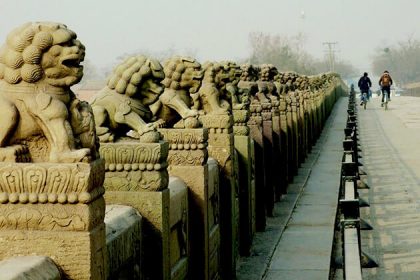