Traditional Chinese New Year is fast approaching and it comes to a host of superstitions that these first days of the year will apparently dictate how the next 12 months will play out for each of us. According to Chinese beliefs, doing any of these on February 1st, which means the first day Chinese New Year falls in 2022 – will lead to bad luck for the entire coming year. But don’t worry, it isn’t all doom and gloom because 2022 is the Year of the Tiger, an animal that symbolizes wealth and the beginning of a new day. Hereunder is everything that you need to know about the annual Lunar New Year celebration in China, as well as recipes to cook for a delicious family feast and why the Year of the Buffalo will be more-lucky for some than others. 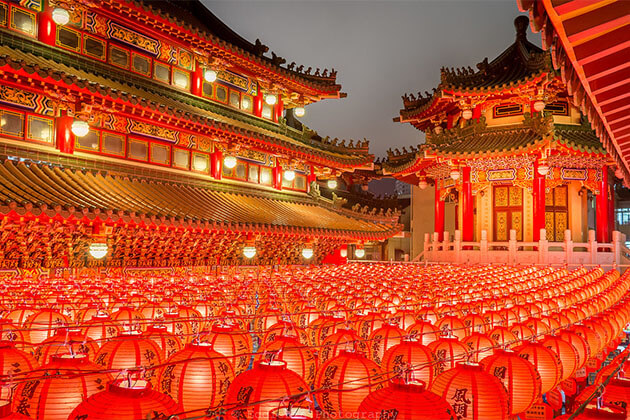 When is the Chinese New Year?

The Chinese year will start on the First of February, 2022. New year in the opinion of the Chinese as the Spring Festival, is marked by the lunisolar Chinese calendar; this means the date changes from year to year. The festivities in China always start one day before the new year and they continue until the Lantern Festival, exactly on the 15th day of the new year. According to astrology, the Chinese zodiac is divided into 12 blocks (or houses) just like it in the western area, but with the major difference that each house has a time-length of one year instead of just one month as the westerner. Each traditional Chinese New Year is characterized by one of 12 animals that appear in the Chinese zodiac.

The way to define what is your Chinese zodiac is the year you were born in the Chinese lunar calendar. Every zodiac sign has its own characteristic, base on that you can know more about other characteristics, what to do, and what should not do.

New year in China, every street, building, and the house is decorated with a lucky color – red. Not only in China but in many Asia countries in general, red is the major color for festivals, it’s also believed to be an auspicious color.

In the lunar new year, red lanterns hang in the streets, red couplets are pasted on doors, modern buildings are decorated with red color as images of prosperity.
The upcoming 2022 will be the year of the Tiger, thus the decorations related to rats will be commonly seen everywhere.

In Asia in general, Lunar New Year is a time for families gathering, and China is not an exception. Chinese New Year’s Eve is an important time when the whole family reunion. No matter where they are, people are expected to be home at this special time, share the beginning moment of the year with beloved people. Family members sit around a circular table and enjoy the reunion dinner on Chinese New Year’s Eve since it’s believed to be the most important meal of the year. 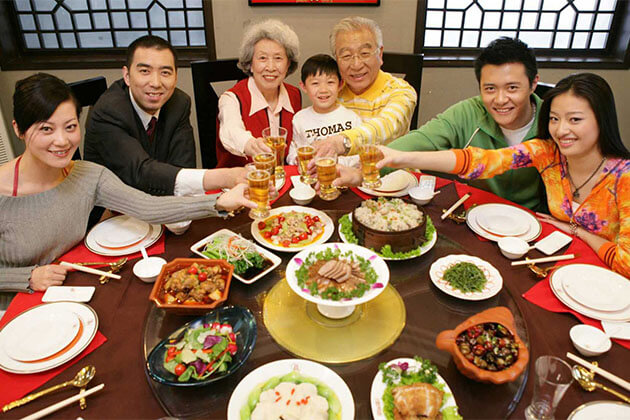 Fireworks have been set off from the first minute of the year, a sign for the luck of the year. From public displays in the city square to millions of private celebrations in rural areas, setting fireworks is an indispensable festivity. 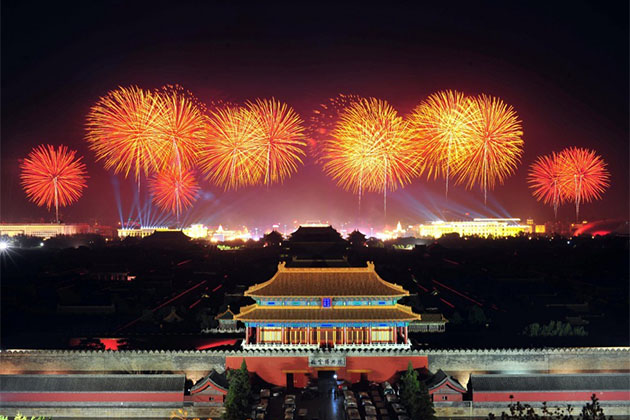 Like Christmas in Western countries, people exchange gifts during a special time. In rural areas, the younger people have received the red envelopes (or we call lucky money). The red envelopes have money inside and believed to bring good luck.