Chinese New Year, a public holiday, is a day off for the general population, schools, and most businesses are closed. In 2022, China New Year falls on Tuesday, and some businesses may choose to follow. 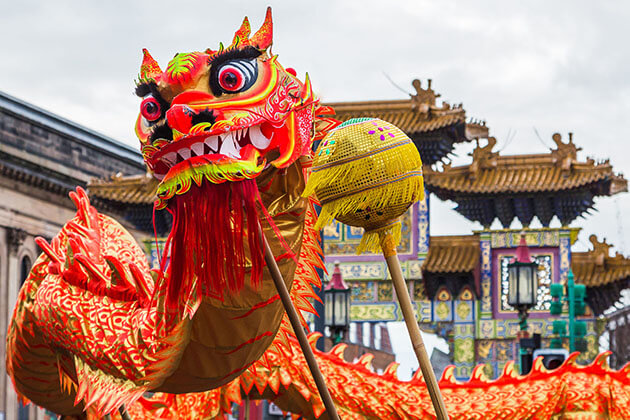 China New Year or Spring Festival is a national holiday in China. In the new year holiday in China, many offices, schools, universities, and a lot of companies are closed to enjoy the festival. Most of these organizations will close from the Spring Festival Eve to the Seventh-day of the first lunar month in the calendar of China, or even sooner, based on their works’ requirements. However, there have some companies such as banks often arrange for workers to be on shift duty. During the Spring Festival in China, public transport is available, thus we do not worry when traveling in China these days.

History of Spring Festival in China

As the historical documents tell, on the day when Shun, an ancient China’s mythological emperors, came to the throne dating back more than 4000 years ago, he led his ministers to worship heaven and earth. From then, that day was regarded as the first day of the first month in the Chinese lunar calendar. This is the origin of the Chinese New Year. China adopted the Gregorian calendar in 1911, and therefore, Chinese New Year was renamed the Spring Festival.

Symbols of New Year in China

Each new year is represented by a Zodiac animal sign. The red posters with wrote-carefully poetic verses were initially a type of amulet, but now it simply means good fortune and joy. Plenty of Chinese New Year symbols express different meanings. To take an example, an image of a fish symbolizes “the owners will have more than one needs the coming year”. A firecracker refers to “good luck in the new year”. The festival lanterns symbolize “the bright & the beautiful”. 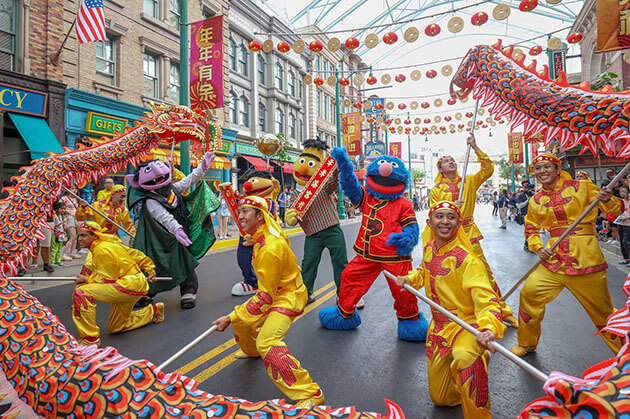 What Do People Do in China New Year?

There have a lot of people cleaning their homes to welcome the Spring Festival. They put up the red posters with poetic verses to the doors as a traditional decoration in the festival. Chinese New Year pictures are hung on their walls, and their homes are decorated with red lanterns. Also, China New Year is a time to reunite with relatives, thus, many people visit their families at this time of the year. 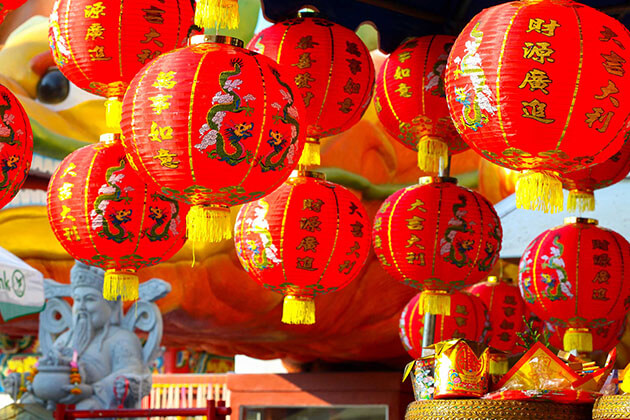 In the evening of the Spring Festival Eve in China, many people set off fireworks and firecrackers, hoping to cast away bad luck and bring forth good luck. Children often receive lucky money. At Lunar New Year’s in China, people always wear new clothes and send Chinese New Year greetings to each other. Various activities such as beating drums and striking gongs, as well as dragon and lion dances, are an indispensable part of the Spring Festival festivities in China.